Learning English Pronunciation of the Word “Of”

Learning English Pronunciation of the Word “Of”

The pronunciation of many words in the English language is sometimes puzzling to non-native speakers. One example would be the word “of”. The word’s history reveals interesting details about why it is pronounced with /v/ instead of an /f/. Its first known use is traced back to before the 12th century. By that time, people were already using the word “of” routinely. 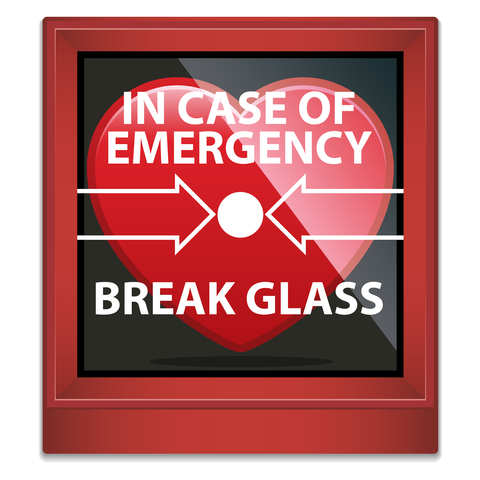 The rationale behind the accepted pronunciation goes a long way back to the etymology of the word. In Old English, “of” is a preposition that meant “away’ or “away from”. In German vocabulary, it is known as “ab”. Similarly, “ab” in German functions as an adverb or as a preposition. For example, the question “ab wann?” in German is translated to “of when?” in English.  The Old English definition of the word “of” shifted as it was used to translate the Latin word “de”. The word” de” was used to substitute for the genitive case. In Latin, “ab” also meant “from”. A classic example would be the phrase “ab initio” which in essence meant “from the beginning”. This word came around 1600 AD.

In modern day American English, the word “of” is used as a preposition or function word that denotes distance (south of Asia), cause (died of cholera), materials (made of paper), or possession (land of the duke) among many examples. The pronunciation is unstressed which is an important element that should be considered when studying American pronunciation.  When learning English pronunciation, English Language Learners (ELL) quickly realize American English words are not phonetic, meaning not all words are pronounced as spelled. Indeed, the word “of” is spelled with an

Hence, American English pronunciation is interesting, but challenging, particularly for non-native speakers.  The language presents unique challenges when it comes to pronunciation. English words have many atypical nuances that often make pronouncing words challenging. For this reason, it is important to consult native speakers or other authorities on pronunciation when learning to speak American English.   Please consider taking a Free Screening from Accent Pros to determine the severity of your accent and get some tips on what you may need to improve upon.  You may decide to take a few private classes with a professional.