Why Do Americans Make Fun of Foreign Accents?

Why Do Americans Make Fun of Foreign Accents? 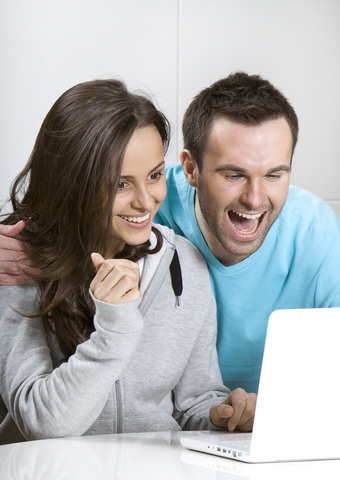 There isn’t an individual reason as to why Americans “make fun” of other accents. It is not so much that they mock other accents with the intentions of hurting the peoples’ feelings; rather they could simply be attempting to sound like them. When Americans have been so accustomed to speaking with a standard American accent, it can be challenging and entertaining to attempt to sound like he or she is from a different country.

Accents Help to Paint the Picture

On many occasions, the mocking of other accents is used not only for entertainment purposes, but also for the listeners to receive a more descriptive picture of the topic being discussed. For example, actors and comedians will sometimes speak with different accents to give their audience a better understanding of a character, a more descriptive idea of a culture, as well as greater listening pleasure. American actors also need to learn and utilize certain foreign accents to be able to play particular roles in movies. The actors are not speaking with different accents to make fun of them, but they speak with them to sound as realistic and authentic as they can to the culture being depicted.

Some Good ~ Some Not So Good

Unfortunately, there are instances where Americans do, in fact, mock other accents with the intentions of solely making fun of them. This happens in situations such as movies, comedy shows, plays, songs, and everyday social interactions. The individuals who mock other accents with the intentions of hurting the peoples’ feelings are careless and inconsiderate in comparison to the people who are mocking for other reasons.

However, Americans are not the only group of people who “make fun” of foreigners and the way they speak or act. Individuals who speak foreign languages also make fun of way Americans speak. It is simply human nature to “make fun” of other people, whether it is in good taste or bad. However, there is not one individual reason that explains the need for Americans, or anyone for that matter, to make fun of other accents.