Imagine: waking up one day after a traumatic event and having an entirely new voice-an accent to be exact. For some people, such as Kath Lockett, this is a reality. Kath, as shown here in the documentary series, “My Strange Brain”, has Foreign Accent Syndrome (FAS).

Most people acquire their accent while learning their first native language (L1). In rare cases-less than 100 up to date- gain an entirely new accent different from what they learned in their L1. For example, if the person’s L1 would be English and spoke in an American accent, they might speak English with a British accent after the traumatic event. Even if they have never been to that place before! 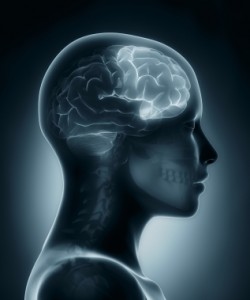 These individuals acquired this syndrome usually after having a traumatic brain injury/stroke/neurological disorder. Along with the accent, the people suffer mainly from prosody (pitch, timing) and phonological difficulty (deletions, distortions, voicing, and substitutions). This leads to some sufferers seeking help from professionals to learn accent reduction.

In “My Strange Brain”, Kath’s onset symptoms were severe head pain, slurred words, and eventually-lost the ability to speak altogether. Kath was later diagnosed with the neurological disorder, cerebral vasculitis, which deprived the language parts of her brain from oxygen. Ultimately, she started gaining her speech back but as she did, an accent appeared. Not just one-but many in Kath’s case, such as French, German, Croatian, and even Japanese!

What is interesting about this disorder is that scientists are still baffled as to the cause. How do most people who have a stroke not exhibit this syndrome but the few others that do have FAS are susceptible to it?

Along with discovering the cause of FAS, researchers are also trying to determine the best treatment options. Some patients with FAS are being helped by speech-language pathologists to improve or modify their prosody and phonological skills. 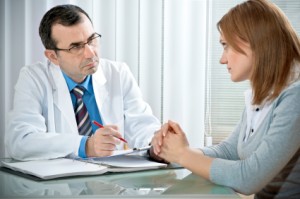 With more and more research being completed in this area, it’s only a matter of time before the mystery can be solved!

Accent Reduction: Want to learn about YOUR accent?

If you would like to learn more about your foreign accent, take the next step and sign up for a free screening to determine your ‘degree of accent’. Want to go above and beyond? Check out the programs we offer in foreign accent reduction. Our clients successfully achieve 50% accent reduction or more within just twelve fifty-minute private sessions. To stay in touch with Accent Pros, follow us on Twitter, like us on Facebook, and connect with us on LinkedIn!