Warning: Use of undefined constant mc_ps_parse - assumed 'mc_ps_parse' (this will throw an Error in a future version of PHP) in /home/customer/www/accentpros.com/public_html/wp-content/plugins/parse-shortcodes/parse-shortcodes.php on line 16
 What Kind of Dialects are Spoken in the U.S.? - Accent Pros Skip to content

What Kind of Dialects are Spoken in the U.S.?

What Kind of Dialects are Spoken in the U.S.? 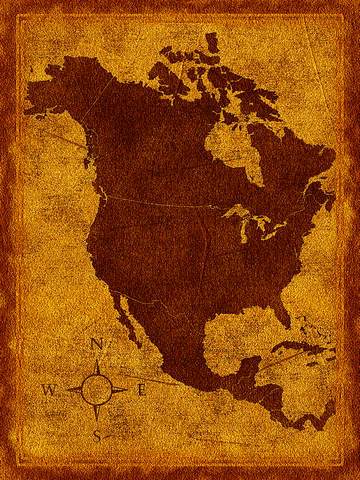 There are several different American accents that are used across the nation and there are even more dialects. Some people believe accents and dialects have the same meaning, but they are actually quite different. Accents are strictly related to the pronunciation of sounds in speech, and dialect involves not only pronunciation, but vocabulary and grammar as well.

Throughout the different dialects, different vocabulary terms can be used when describing the same object. Also, some Americans speak and write using a proper, grammatically correct, form of English. Other Americans, depending on location of residence or social group, use a less formal version of the English language. This form of dialect can be considered a type of “slang” of English.

Several of the major dialectal regions of the U.S. include:

These major dialects may also include particular sub-dialects. The major dialects can be used to determine where a person might have been raised within the U.S.  If you hear a person label an object using a word you are not familiar with, he or she, might have formerly resided in a different part of the U.S. Overall, dialects help distinguish people and their origins from one another.