Types of Accents and Dialects Heard in California

Types of Accents and Dialects Heard in California

The Roots of the California Accent 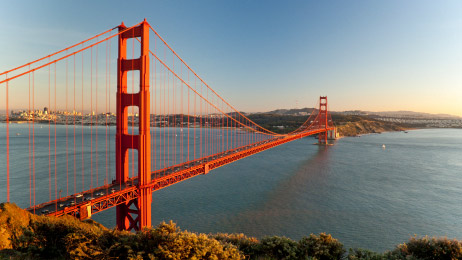 Upon moving to Los Angeles many actors and actresses take accent reduction courses to eliminate their regional accents and achieve a Los Angeles accent. Producers will often try to portray any accent that deviates from standard American as a hindrance to one’s acting career.

The stereotypical California accent was introduced into public consciousness by Frank Zappa’s 1982 single “Valley Girl”, which features Zappa signing the song’s title with intermittent random monologues from his daughter throughout, littered with the quotative word “like” to preface one’s speech or another individual’s statement.

One of the speech characteristics accent reduction specialists face with the valley girl/surfer dialect is the upward intonation in the voice. This causes every statement to sound like a question.

In a study headed by Leanne Hinton at University of California at Berkley, the accents from a cross section of speakers were examined. Among white individuals in Northern California, the cot-caught vowel merger is evident. Words with vowels pronounced in the back of the throat according to standard American English have begun to be pronounced as frontal vowels.

The oldest generation of English speakers, known as the Nisei, has a unique dialect compared to the modern day English spoken by the fourth generation, or Yonsei. The Nisei were held in internment camps in California and Arizona during World War II and conditioned to believe they needed to denounce their heritage and linguistic traits to improve the chances the Americans around them would become more tolerant.

Upon being released, the Nesi were placed in random sectors of the U.S. and thereby prevented from reestablishing personal and linguistic contact with friends and family members.

Ready to Improve Your English?