Definition: To wish/pray for the best possible outcome. 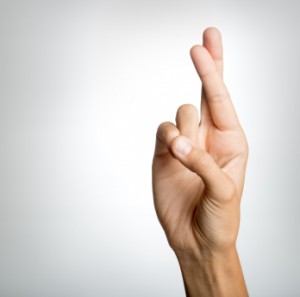 Origin: In the early days of the church, crossed fingers were used as a symbol for the cross. These were thought to invoke the power of the cross to guard against evil. This symbol became so popular that, while being persecuted by Romans, Christians used to recognize each other and assemble for services with this hand gesture. Slowly, the usage of the gesture changed, though it was always considered as a form of protection against evil and bad luck. In the sixteenth century, Christians–especially in England–crossed their fingers to ward off evil as well as to protect against illness and disease. Crossed fingers were made especially when people coughed or sneezed. During the eighteenth century, crossed fingers also came to be associated with averting bad luck, and were most popularly made to avert the bad luck thought to be brought on by walking under a ladder.

Example  sentence: Oh, I am so sorry I hit you. It was a knee jerk reaction.

Origin: The jerking of the knee is a well recorded reflex action in anatomy. When hit by a blunt object  just below the kneecap, a person’s leg will jerk forward immediately. This reaction does not involve the brain, and as such it is a completely involuntary reflex reaction. The idiom thus captures in essence an action that is unintended but occurs as a reflex to some action. This reaction was first recorded in mass print media in 1877 by Sir Michael Foster in his book “Textbook of Physiology”. It was incorporated in common usage by the early 20th century. The phenomenon became so popular that comedic television and radio segments often depicted a doctor performing a concussion test on their patient utilizing only the patellar reflex test. 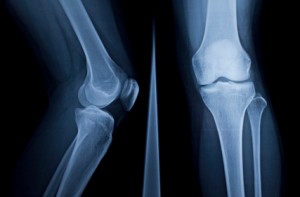 Definition: To avoid responsibility by forcing the burden on to an often unknowing and unwilling individual

Example sentence: Stop passing the buck. You should learn to accept responsibility for your mistakes.

Origin: In poker, the chance to be the dealer was indicated by a token or a counter. This counter was popularly called the “buck”. If a person who had this “buck” didn’t wish to deal, he would pass it ahead, thus relieving himself of the duty of dealing. While passing the buck wasn’t viewed in a negative sense by others within the poker world, in day to day usage “passing the buck” acquired a negative connotation. “Passing the buck” came to mean ducking responsibility. With the passage of time, other usages also came to be associated with the phrase. These included avoiding responsibility, making or allowing someone else take the blame for one’s personal actions, and giving another person more responsibility than they are physically capable of handling out of spite. 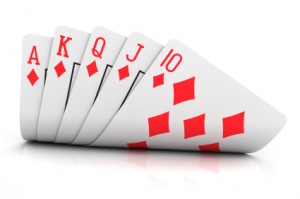