Can Comprehension of Accented Speech Decrease with Age?

Can Comprehension of Accented Speech Decrease with Age? 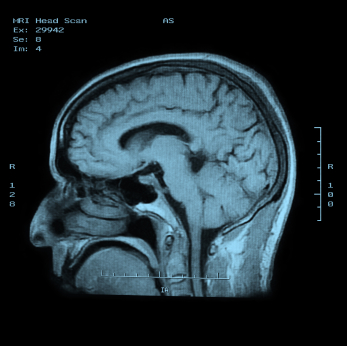 Much research has been completed in the field of aging and the ability of the body to adapt both physically and mentally as its various systems decline, but only recently have researchers begun to address the question of whether or not older adults have a more difficult time understanding accented speech compared to younger adults.

In 2004, the team of Shah, Schmidt, Goral, and Obler set out to determine whether age truly affects the brain’s ability to process accented speech. Previous research had revealed only a minor difference in the way older and younger minds processed accented speech and this evidence was deemed too inconsistent to draw any broad conclusions.

Shah and her colleagues established 2 groups of older and younger adults and asked them to recite specially formulated groups of sentences, delivered to them by separate speakers, one with a native English accent and the other with a mild Croatian accent. The older adult group had an average age of 75.7, whereas the average age of the young adult group was 21. Overall, there was a noticeable difference in both groups’ accuracy in repeating sentences by a native speaker versus an accented speaker, 92.69 versus 65.3 percent respectively.

Most surprising was how older adults demonstrated a dramatically lower than expected aptitude for the sentences spoken by the native English accented speaker compared to younger adults. The unbalanced nature of these results caused the researchers to speculate that because both groups used for the experiment were relatively small in comparison to similar studies, one individual performance could have unfairly impacted the average score for the older adult group, bringing it up to a deceptively higher number. Another explanation was that the sentences themselves were too difficult for everyone involved and therefore there was little chance of a score more representative of the elder group’s handling of accented speech.

Don’t Underestimate the Capabilities of a Seasoned Mind

Age may be used by older adults as a justification for why they can’t do or use something, in a sense becoming a defense mechanism. However with regards to accent assimilation there is no evidence to suggest that advancing age drastically affects one’s ability to comprehend accented speech. Mental slowdown that does occur is merely a result of typical aging and not a diminished capacity for language.  Should we assume that regardless of our age, most of us have a much more difficult time comprehending someone who speaks with a different accent than our own?  To determine your ability to hear the sounds of Standard American English, use the complimentary accent tutorials offered by Accent Pros.