What is the Language of Aviation and the Internet?

Home/Employment, Learn American English/What is the Language of Aviation and the Internet?

What is the Language of Aviation and the Internet?

In part two of the series in how the English language is most widely used across the globe for aviation, internet, science and global commerce, Accent Pros uncovers what is taking place all over the planet in regards to communication.  Accent Pros offers the ability to reduce your accent and help strengthen your communication skills when speaking English.  Through our popular on-line accent reduction classes, we help individuals just like you to gain a stronger grasp of the language and American accent. 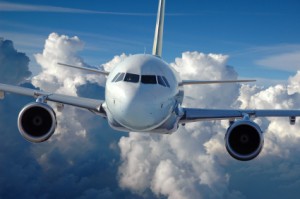 Having a standardized language helps maintain aviation safety by aiding in the avoidance of any misunderstandings that can lead to major accidents. In the past, flight accidents have occurred at various times due to miscommunication from non-native English speakers, so now it is mandatory for ALL pilots to speak English, even when traveling internationally. 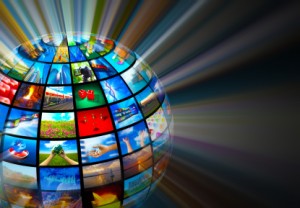 Language of the Internet

The internet today is crucial to many aspects of life including, but not limited to, research, education, advertising, business, and entertainment. This means it is becoming increasingly important to know how to use the internet, and in turn, how to read and write English.

Because the internet is growing and beginning to replace the traditional methods of communication, those who are unable to utilize it or understand it will become isolated from what and how most of the population communicates, shops, and interacts.  English is the language of the internet due to various factors. Not only did the internet begin in the United States (an English-speaking country), but it is the primary language of computer technology, Java, texts, and search engines.

It is no coincidence that English is the dominant language of science, global commerce, aviation, and the internet. Communicating effectively in English is increasingly important in order to function successfully in the world today across many industries.