Definition: A cautionary expression indicating that one should be on alert for someone or something 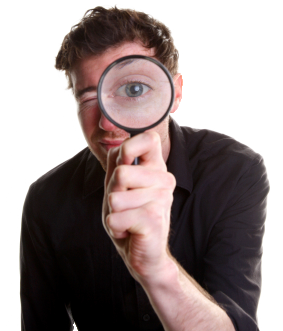 Example sentence: “Abby called me the other day telling me to keep my eyes peeled for any ceramic turtle collections under 50 dollars on eBay. I’m starting to worry about her.”

Origin: The word peel is a modern form of the verb pill, meaning “to plunder” hence the word soon became the prefix of  pillage, itself a form of the Latin word pilare, meaning to subtly steal or cheat one’s way through an endeavor in a manner similar in meaning to words such as “fleece” and “pluck”.

At the onset of the 17th century “pill” began to take on an alternate spelling– peel–conjuring to mind images of wind gusts relentlessly pounding a structure until it disintegrates, leaving only fragments behind.  The phrase began to be used in its current context and spelling around 1850 in America as a way of reminding others to remain vigilant for any suspicious activity.

Definition: To avoid responsibility or politely decline an invitation 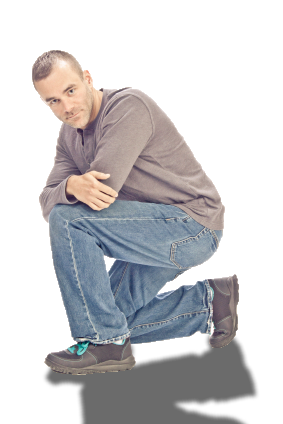 Example Sentence: The coach asked the team to take a knee during their time out

Origin: Taking a knee is another example of a well known American sports term that has become confusing to many non- native English speakers after crossing over into the realm of American business terminology, where it can have a positive or negative connotation depending on the context in which it’s used. In American football, coaches and players sometimes refer to this action as a “kneel down” or “victory formation”. In game situations where one team has the lead over the other and is in possession of the ball with only a few seconds on the clock, the coach may elect to have the quarterback “take a knee” immediately after receiving the snap because it allows the team currently ahead to run out the game clock, assuming the opposing team doesn’t have any timeouts with which to stop the clock, and win the game without risk of the opposing team ever repossessing the ball. Football coaches may also force a player to “take a knee” by pulling them from the game due to continued poor or lackadaisical play, or in other cases ask all of his players to kneel as they recite a game day speech or diagram a play during a timeout, as this considered a symbol of team unity.