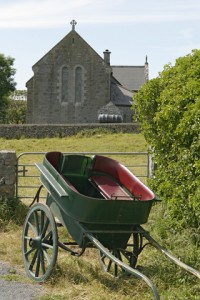 Definition: To take an alternative route or  find a faster way to complete a task. Normally said with the implication that the outcome will prove to be detrimental because of the proposed  shortcuts. It is commonly used in financial situations.

Example Sentence : This is not a race; you have to check your work. If you continue to cut corners like that, you will leave too many mistakes.

Origin: It is believed that this idiom came from the pre-automotive stagecoach world. To get to a particular location more quickly, carriage drivers would often “cut” across corners by moving diagonally rather than approaching a corner and turning, saving time but also risking the chance the carriage could be overturned or involved in a serious accent.

Kill Two Birds with One Stone

Definition: When two goals are accomplished with the same effort that it would take to accomplish one of those goals.

Example Sentence: I had to finish my homework and ride an hour back home so I decided to kill two birds with one stone and do my homework on the bus.

Origin: Slingshots are used among hunters for the added challenge the instrument brings to the hunting act. Being able to kill two birds with a single stone using a slingshot is the hallmark of a quality marksman, as one must have complete control over the slingshot to fire it with the precision required to kill a bird with a single stone. The term dates back to the 1600″s as a way of degrading philosophers who tried to draw connections between arguments where none existed. The phrase is now used whenever someone is proud of accomplishing two set goals at once with minimal effort. 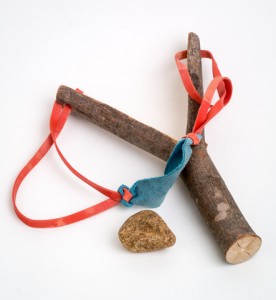 The Best of Both Worlds

Definition:  To enjoy two favorable outcomes that stem from one choice or event. Normally used when both outcomes are not possible and implies that an individual or company will have to make some form of a difficult sacrifice for the greater good.

Example Sentence: We can go to the party tonight or get up early to go fishing tomorrow, but we can”t have the best of both worlds.

Origin: It is believed that this idiom came from the French writer and philosopher Voltaire (1694-1778). Voltaire is said to have had a heavy influence on the English”s opinion of the French and the English language of today. The first reference of this phrase was believed to have appeared in his novel “Candide”. 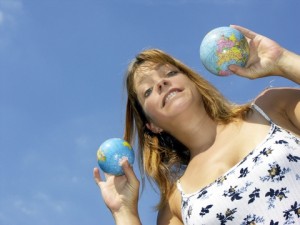