Warning: Use of undefined constant mc_ps_parse - assumed 'mc_ps_parse' (this will throw an Error in a future version of PHP) in /home/customer/www/accentpros.com/public_html/wp-content/plugins/parse-shortcodes/parse-shortcodes.php on line 16
 The Correct Pronunciation of the Definite Article - Accent Pros Skip to content

The Correct Pronunciation of the Definite Article

The Correct Pronunciation of the Definite Article

The Two Types of English Articles 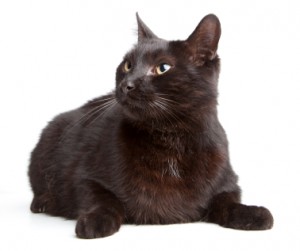 The definite article is usually used when the listener or reader can identify the person, object or place being talked about. For example: “The man next to you is from Japan.” In this sentence, the listener can understand that the speaker is talking about a specific person sitting next to him or her. It is also used when the thing being talked about has already been mentioned.

For example: “I have a cat. The cat is fluffy.” Here the listener understands the speaker’s cat is fluffy, while  also inferring the speaker is not  applying this adjective to cats in general. The definite article is also used to talk about a single entity of a particular type. For example, it wouldn’t be wrong to speak of our sun as “the sun”. However, if we had two moons,  we wouldn’t be speaking of either of the two moons as “the moon”. Notice that it is correct to use “the” for both moons together.

A Matter of Emphasis

The strong pronunciation of “the” is also used to put stress on the succeeding word e.g. “I met Mr. Obama today.” “Surely, you don’t mean the President”. Here “President” is stressed even further by using the strong “the”. Unlike the indefinite articles which differ in their spelling and are thus altogether completely different in verbal and written contexts, the definite article “the” is singular in written English. There is no change in the way we write “the” in “the apple” or “the cottage”. Notice that while we pronounce both definite articles differently, the spelling of both them is the same. 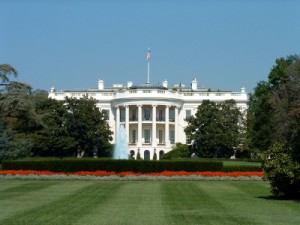