Second Language Acquisition in Children and the Role of Accent Training

Second Language Acquisition in Children and the Role of Accent Training 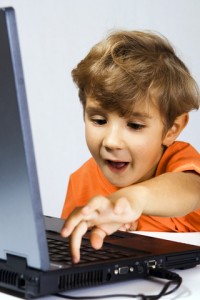 How Children Acquire a Second Language

Young children acquire languages almost effortlessly. Typically developing children under the age of three  learn new languages easily due to a process known as simultaneous second language learning, whereas older children learn a second language sequentially. Although there was once a fear that exposing a child to two separate languages in different environments would cause significant developmental delays, an infant’s brain compartmentalizes the two languages as they gain exposure. This allows the child to discern between the two languages without feeling overwhelmed. However, this does not mean that a child who is  exposed to two languages within the first  six months of life has significant future cognitive advantages over a child who is exposed to only one language.

In sequential language learning, a child initially speaks in their native language despite being surrounded by non native speakers of  the aforementioned language. They then  enter a silent period where they are reluctant to speak to those who do not speak their native language before gradually becoming  more confident in their ability to express themselves in the secondary language. Language acquisition in children occurs predominantly at an intuitive level, therefore accent reduction programs alone are not useful for young children.  Alternatively, many adolescents excel during accent reduction classes. 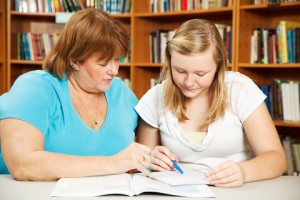