Definition: To be able to do something exceedingly well, especially when positive results are not expected. 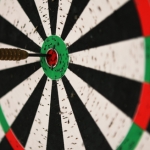 Example: The Konrad twins were able to turn up trumps when they pulled their prank right before leaving school.

Accent Reduction Idiom 2 – A turn up for the books

Example: The McCormac family had been so poor for years that when the father won the lottery, it was certainly a turn up for the books.

Origin: Since the 1820s, the phrase “turn up” was used to refer to surprises or good fortune. This phrase was used when referencing dice or cards which “turn up” during the course of a game. A favorable turn up may mean winning the game or good fortune. 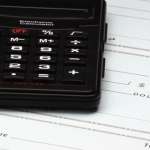 In 1859, it was John Camden Hotten who defined this phrase in the book called A Dictionary of Modern Slang, Cant and Vulgar Words. His definition of this phrase had been “an unexpected slice of luck.” The complete phrase is the idiom “a turn up for the books,” which refers to a good stroke of luck for bookmakers. Today, it is used to refer to a general sense of good fortune.

Definition: A distinctively written or spoken expression or the ability to express oneself well. The ability to articulate one’s self through words.

Example: This fifth grader has a great turn of phrase which allowed her to win the regional essay writing competition. 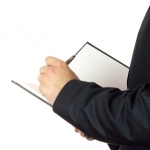 Origin: The language scholar John Palsgrave was the first to put the word “phrase” into print and given how he used it in French texts, “phrase” refers to “a small group of words which expresses a single notion.” Therefore, “phrase” can be understood as a writing style or manner of speaking that succinctly expresses specific ideas . A “turn of phrase” involves the use of words to express a commonly held sentiment in a creative way.