Warning: Use of undefined constant mc_ps_parse - assumed 'mc_ps_parse' (this will throw an Error in a future version of PHP) in /home/customer/www/accentpros.com/public_html/wp-content/plugins/parse-shortcodes/parse-shortcodes.php on line 16
 Learning the American Accent: Mispronounced Words 4 - Accent Pros Skip to content

For many people, the process of going from merely thinking about learning the American accent to acting on such ambitions by contacting an accent reduction service like AccentPros is an intimidating journey. One fraught with indecision. After all, accent reduction training forces clients to not only modify their accent, a longstanding part of their personal identity, but also to place their trust in an accent reduction specialist, with the hope that a specialist will be able to improve the overall clarity of their accent. Given all these variables, it’s not surprising that some who are insecure about their accent attempt to handle the problem by talking less, only speaking when absolutely necessary.

This is not a practical blueprint that one should follow when first deciding how to go about learning the American accent. First and foremost,  make a daily habit of reading from a variety of print and online sources to increase your vocabulary. Also don’t hesitate to ask your accent coach about any words you are unsure how to pronounce, as they can give you some insight into the context in which specific words, and any pronunciation variants thereof-are used.

Here are some commonly mispronounced words you may hear in conversation while learning the American accent. 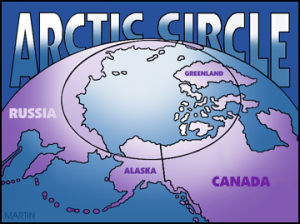 In enunciating the word arctic, many people drop the first C. They unintentionally say AHR-tic, rather than AHRK-tic. This is a common mispronunciation because enunciating the T right after the first C is a challenging vocal transition.

To say it correctly: Be mindful of the first C. It may be hard to “see,” but it’s there.

To say it correctly: Just remember that it is accented similar to the word “mischief.” Check out the order of the letters I and E in the spelling, and forget adding I at the end of the word.

The word “nuclear” has seemingly been ever present in the list of the most common mispronounced English words. This is in part due to the many famous and well-educated people who have had 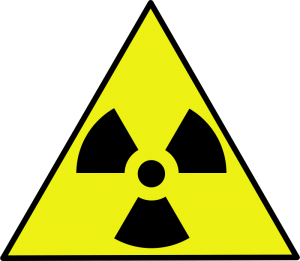 difficulty pronouncing the word correctly over the years. The correct enunciation of the word is NOO-klee-er, and not NOO-kyuh-ler (or nucular). Linguists explain this instance as a metathesis–the rearrangement of letters, syllables, or even sounds in a word.

To say it correctly: Be mindful of the position of the L. It should always be included in the second syllable and NOT the third.