Accent Reduction and  Read Idioms- Why do we need to know these?

Definition: To reprimand; to warn someone to stop rowdy behavior

Example: The teacher read the riot act to her students when half of her class didn’t attend the book convention.

Origin: The basis of the idiom dates back in 1715 when a real “Riot Act” was read in public as part of English law. The act was passed by the government in 1714, but it took a year for it to be implemented.

The British Act of Parliament authorized a civil officer or a magistrate to publicly read the Riot Act to a crowd (a minimum of a dozen of people) creating civil disturbance. If the crowd did not heed the warning after an hour, the magistrate had the authority to make an arrest. The Riot Act’s punishments during that time were grueling – imprisonment with hard labor for a maximum of two years or penal servitude for no more than three years. By the 20th century, reading the Riot Act became a rarity. However, the law continued to be in effect until 1973. It was eventually changed to Public Order Act in 1986.

The first idiomatic use of the phrase was recorded in December 1918 through William Bradford’s Letters.

Definition: Knowledgeable on various things due to voracious and extensive reading; literate

Example: She is exceedingly well read, no wonder her professors are impressed with her vocabulary.

Origin: The phrase’s origin dates back in 1597. Shakespeare used the expression in Henry IV, Part 1. Edmund Mortimer uttered “In faith, he is a worthy gentleman, exceedingly well read, and 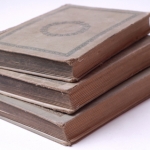 profited in strange concealments; valiant as a lion and as wondrous affable; and as bountiful as mines of India” when he defended the merits of his father-in-law, Owain Glyndwr. Since then, the use of the phrase is used to describe someone who is erudite or scholarly.

Definition: To understand the emotions or perceive the thoughts of the people in the room

Example: The actress let her manager read the room first before doing the press conference. 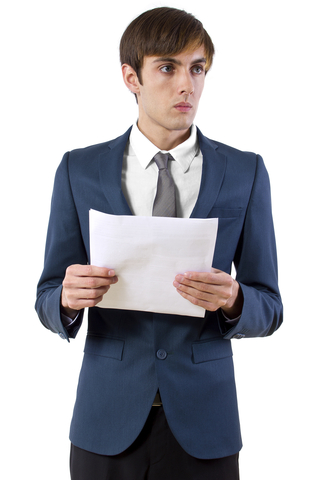 Origin: There’s no specific date or time documenting when this phrase was first created or used. However, it was used by Israel Drapkin and Emilio Viano in the book Exploiters and Exploited: The Dynamics of Victimization published in 1974: “I learned that one can enter the room and read the room in terms of purses.” It described how a woman can be careless with her purse, thus providing opportunity for a thief to steal it.