Business executives are fond of trying to inspire their employees to stretch beyond their supposed capabilities through a motivational speech. A common theme in these speeches is that employees and everyone else in the company must be ruthless and singularly focused in their efforts to reach stated goals, even if this requires operating in a moral gray area on occasion. Many variations of the phrase “take no prisoners” appear in business speak, but it is safe to say the sentiments behind it are only expressed in dire circumstances.

Example: We have seen how the new manager works, and we realized that his promotion lies in the fact that he takes no prisoners no matter what happens.

Origin: It is unknown where the term ‘take no prisoners’ came from, or when it was first used. The phrase has sometimes been mistaken as an act of mercy though, as it does sound as if you are telling someone to set their captives free. However, the term actually denotes the opposite, because it shows cruelty. For instance, the soldier in combat who chooses to kill all of his opponents 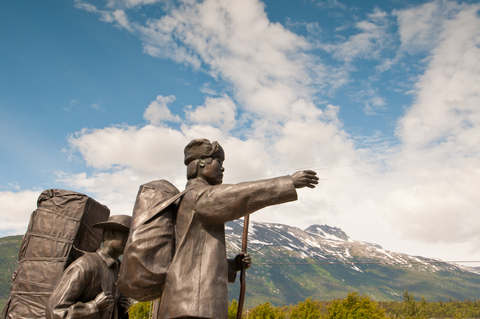 instead of taking them in as prisoners.
The term is not applicable in modern military tactics, as this action is considered a crime against international law. International laws state that soldiers who surrender are not to be attacked any further.

However, the term has also become commonplace when discussing the attitudes and behavior of everyday people. It is now applied to challenges that one may meet along the way. For example, it could mean ruthlessness in trying to beat an opponent in sports, or someone you are going up against in a political debate.