On the Run – Crime Related Idioms

On the Run – Crime Related Idioms

Today’s featured  idiom concerns a phrase you frequently hear on the news: “on the run” While the term is often applied to criminals and can have a negative connotation, it can also refer to a person who seems to be in constant motion, never living in one place for an extended period or allowing themselves to form lasting emotional connections with others.  The phrase as we know it today has its roots in British English, as mentioned below.

Definition: In rapid retreat; attempting to escape from pursuers; hurrying from place to place

Example: They were immediately on the run the moment they heard the sirens a few blocks away. 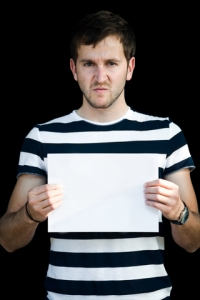 So how did something that means ‘beat’ suddenly turn into an expression related to flight or running away? Possibility that it comes from the term ‘beat it’, which is another expression that emulates the rapid beating of feet against the road or pavement as one runs.